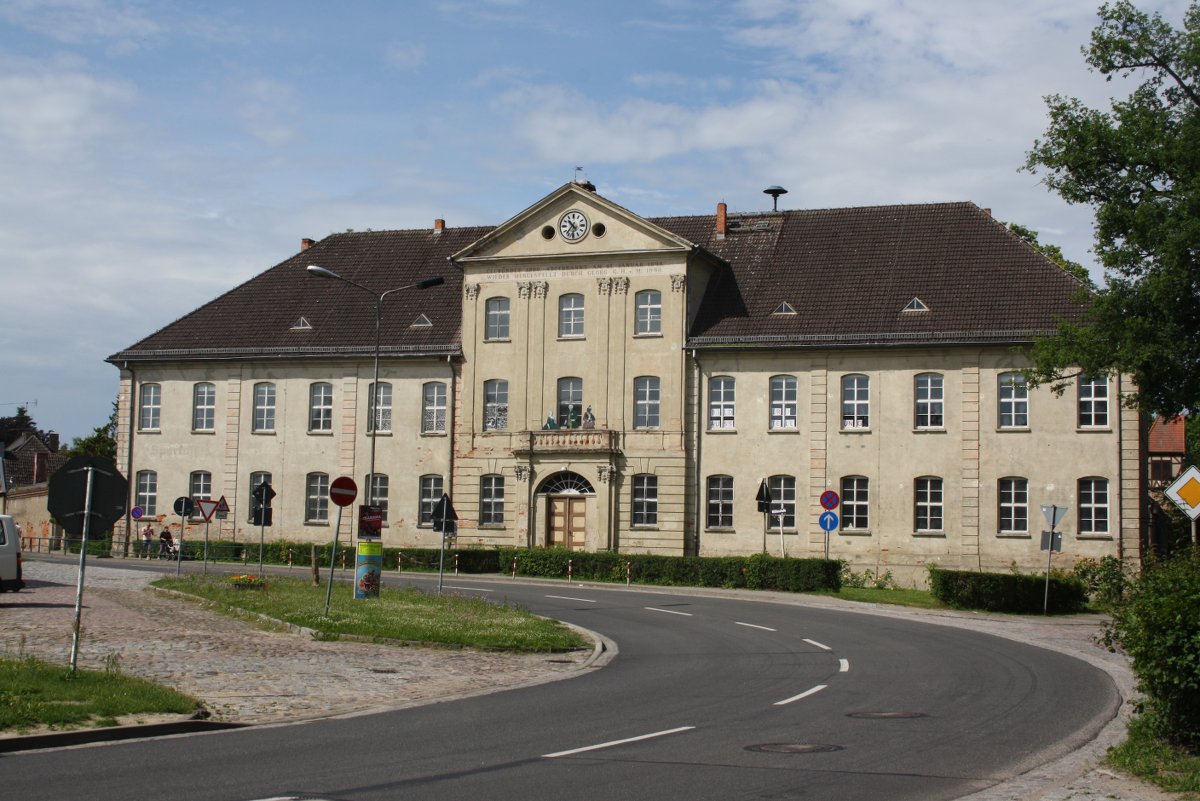 The city of Mirow is in the heart of the Mecklenburg Lake District. Numerous lakes, the nearby Müritz national park and the direct water connections to the Müritz, and even to Berlin (via the Havel waterway), are all part of what makes this location unique. South of the island and surrounded on two sides by water, the lower castle area can be found. The castle was probably built around 1735 and served as a residence for the non-governing Duke of Mecklenburg. Later, the English Queen Charlotte was born here.

The two-storey, 15-axle house remains in a stately condition and reflects the cityscape of the small town. With the exception of the roof, the Baroque exterior of the castle was barely changed. Inside, the house was first updated in 1766 and then again several times over the centuries. The last changes made in its earlier function as a school determine the current floorplan. The house is partially-cellared and the roof has a partial upper level. All supply and disposal lines are present.

The single-storey half-timbered outbuilding (Rotdornhaus) probably dates from the 18th century. Built with mighty oak beams, the building may have originally been a side wing of the castle. The house is now completely gutted and is in somewhat poor condition. The courtyard building, which housed the former elementary school, was built around 1920 and is also partially-cellared with partial attics. The former fire department building consists of two sections. The older one features a striking hose tower and was built in 1926, whilst the larger garage space was created in 1950.

The park-like area with a large courtyard connects in the north to the waterway’s berth area and in the west to the jettys of local sailing groups. A permanent use of this water connection for the castle complex may be possible. The southern border acts as a streetfront and is the location of the former property manager’s now dilapidated house. Due to its unique historical background, convenient location and short commute to the Mecklenburg Lake District attractions, this property is perfect for tourism. 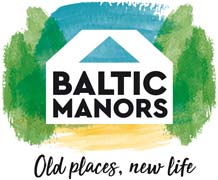